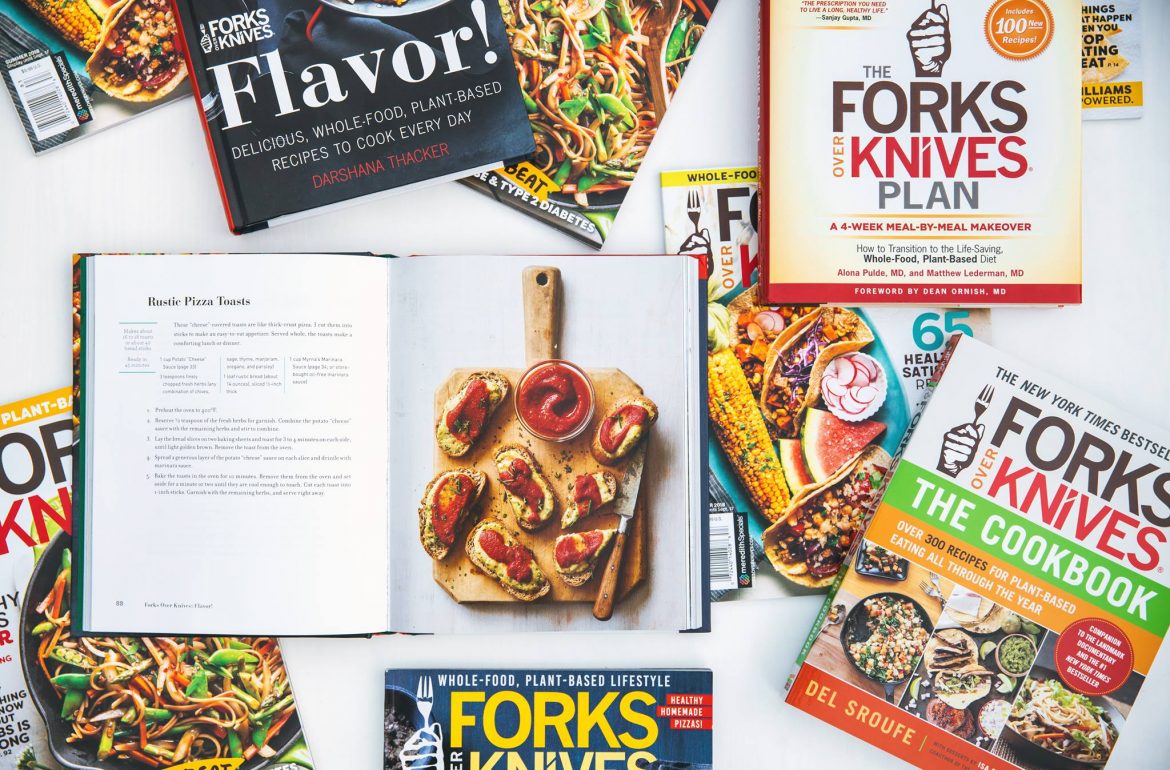 Forks Over Knives is a documentary film released in the USA (and subsequently worldwide) in May of 2011. It’s a film about diet, especially vegan diet and in the movie, the director tried to show or prove that opting a vegan diet while completely getting rid of any food sourced from animals, can prevent or even reverse several fatal lifestyle diseases including heart disorders and even cancer. 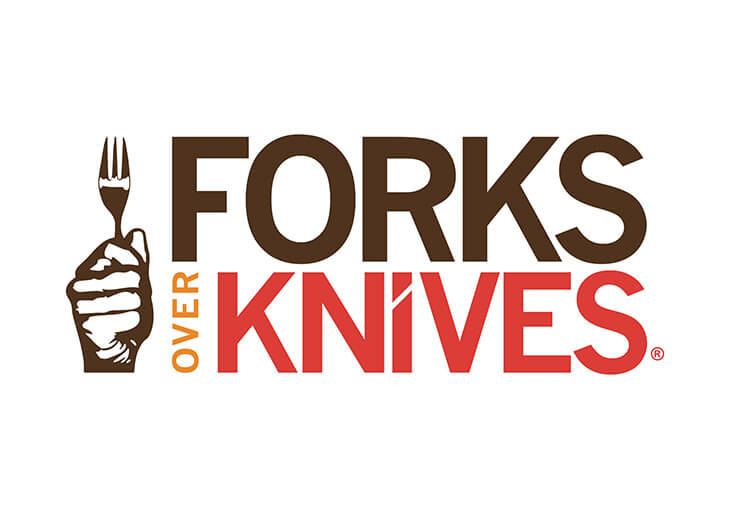 The film, through its entire length, tried hard to push some assertions and they are:

In this documentary film, it has been tried to prove that animal-sourced foods, both meat and dairy, are harmful to our health. They even went to such extent where they said that milk, due to its high protein percentage, can cause cancer and cardiac diseases. These are quite radical claims, indeed.

This film, Forks Over Knives debunked by the doctors and scientists worldwide already; however, we will put together scientific data and evidence and will see is there any substance behind such bold claims? Let’s find out.

So, is there any fact behind these claims or this film is just another hoax? Is there are real scientific data or study as a foundation to back up such conclusions made in the movie “Forks Over Knives”?

Professor Dr.Campbell, Ph.D. of Cornell University and Dr.B. Esselstyn, MD from Cleveland Clinic conducted several research and studies in various diets and the claims made in this film are backed by the results of their research.

One may think that if the claims are backed up by some scientific research data, then the claims would be valid, right? Not so fast, though. Indeed, the film is based on the research data; however, there are some major flaws in the researches conducted by Dr.Campbell and Dr.Esselstyn.

Rats Are Not Human

Dr.Campbell and Dr.Esselstyn used rats in their lab to conduct their initial stage of research where they fed rats with different concentrations of pure casein protein (primarily found in milk), and they found that the cancer rate in those lab rats are inversely proportional to the casein concentration amount the rats got fed.

There is only one problem, the biochemistry of a rat is vastly different than human; hence, it’s stupid to claim similar result in humans. Rats are fine only for initial research; research with the human is what matters. The researcher duo did conduct studies with humans too; however, there are flaws in that research also; we will come to that in a moment.

Humans Do Not Consume Pure Casein

This is another flaw in their research. In nature, pure casein protein is not available in any form of food. Milk contains casein, but milk does include many more nutrients as well.

We never consume pure casein, unless we are explicitly taking any casein supplement like some gym-goers or powerlifters do to increase muscle volume. Therefore, what the concentrated casein caused in rats is irrelevant, because firstly humans are not rats and human do not eat casein in “isolated” form in general. 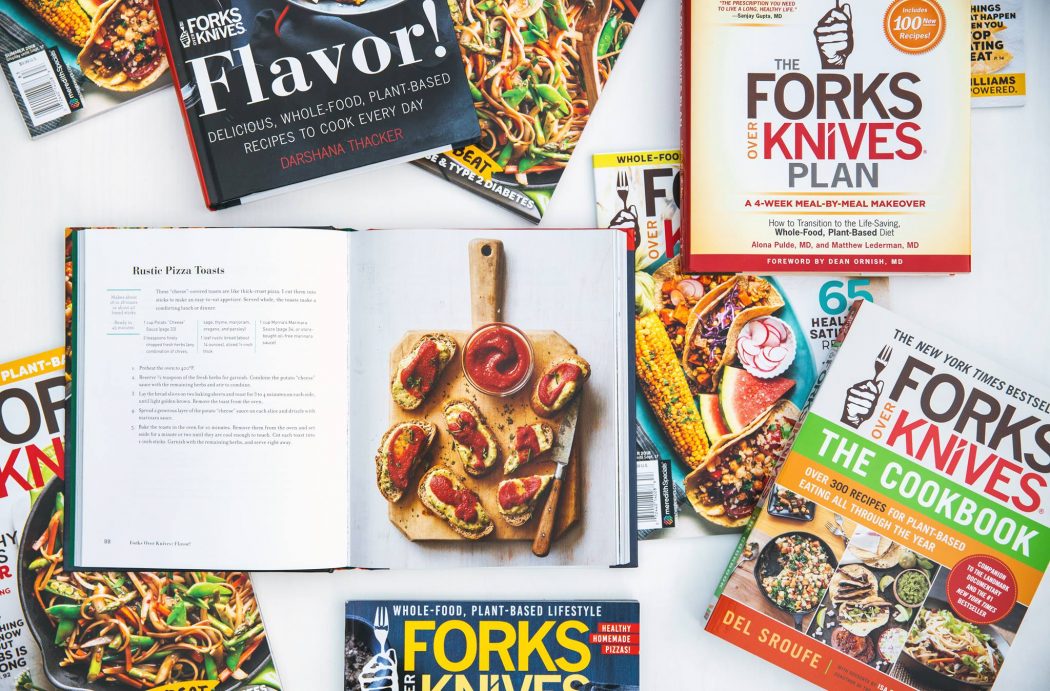 There Are More Types of Animal Protein Than Casein

Dr. Campbell equated casein as the only protein type of human gets from animals, which cannot be any further from the truth. From milk alone, there are at the very least, two types of protein; namely whey and casein.

World Has More Countries Than Kenya and Papua New Guinea

Dr.Esselstyn, after successfully carrying out numerous bypass surgeries in the USA and gathering health data from his patients, decided to conduct his research on 25 people from Kenya and Papua New Guinea using only the plant-based whole food diet.

All those people showed tremendous result and stayed healthy and alive for much longer than initially expected. However, a big hole in this analogy has slipped unnoticed by Dr.Esselstyn, it seems, which is the sample size and demographics.

Irrespective of the research method, 25 people does not mean anything in a world of more than 7 billion people. Also, Dr.Esselstyn did not explain why he thought that the health data of people from Kenya and Papua New Guinea could be compared with people from the USA or any other country.

Aside from the sheer difference in genetic pool, the food they eat, the lifestyle they lead, and the weather they live are vastly different. For example, the average life expectancy of people in Kenya is 58 years, and for Papua New Guinea, it’s 57 years only; while people in the USA generally live up to 78 years in average.

It’s known fact that the older people get, the more they get sick, in general. Likewise, heart diseases are more prevalent in people in their 60s or 70s than in 40s or 50s. A person in Kenya can die of AIDS in 35 years of age, and a person in the USA can die of a heart attack in 75 years, hence, again it’s stupid to assume that there was no chance of dying by cardiac arrest for that person from Kenya, provided he lived that long.

Forks Over Knives debunked by the nutritionist, dieticians, medical doctors, and scientists from all over the world and they have expressed their views against the message of this documentary and said that the claims this movie makes are utterly false and misguiding. While there’s no doubt that a plant-based diet with only whole food is beneficial for the overall wellbeing of a human, there’s no proof that this diet alone can prevent or reverse fatal conditions like cancer or cardiac disorders.

There are many major factors, such as lifestyle, exercise, age, environment, etc. which probably have a more crucial contribution in such diseases than a particular type of diet. Today, forks over knives diet is a trendy term among health-conscious people, which is very good. Cause this diet can genuinely contribute in overall wellbeing (please seek professional advice from your physician or nutritionist before adopting any new diet, no matter how good it is to be claimed), but believing this as a magic bullet would be silly.

You should remember, even the free-range cattle like cows which eat only whole vegan food like grass, can develop cancer. Hence, there is never a single reason like diet which can alone result or prevent cancer or heart diseases; you should lead an overall healthy lifestyle with ample amount of exercises to minimize the possibility of such diseases.